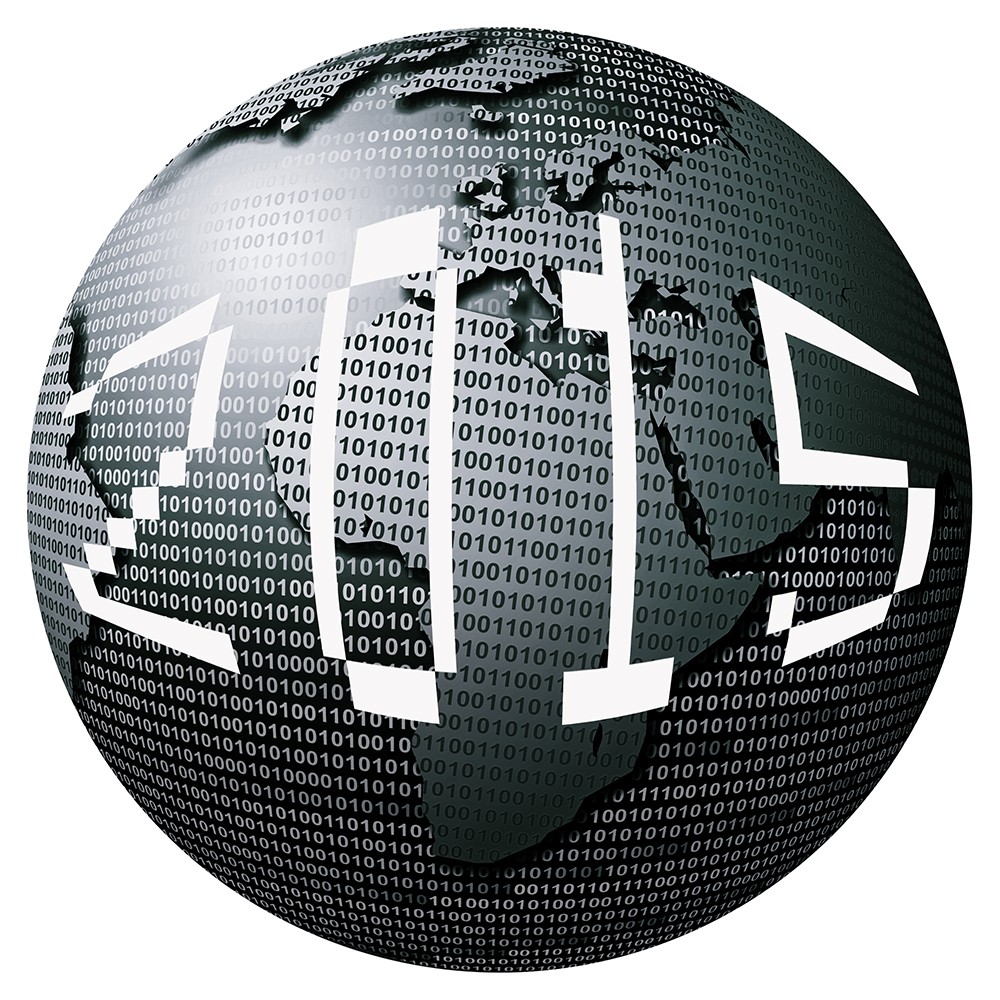 See the AOL 2015 predictions graphic at the bottom of this article.

While the term "disruption" has become a cliché, there's no denying that technology is radically reshaping the ad industry. As investments in programmatically-powered ad campaigns continue to climb, agencies, brands, publishers and even broadcast players are realising significant value from automation. And the expansive amount of data now available is truly game changing – poised to influence every aspect of advertising, from how creatives work to how TV advertisers serve up campaigns. With all of this in mind, below are five developments we can expect to see in 2015.

The Rise of the "Data-Driven Creative" — There's been a lot of ink spilled on the convergence of the CMO and CTO roles in recent years and the shift of the ad industry from "Mad Men" to "Math Men." But, the real trend is somewhere in the middle: developing creative in today's optimised world is a very different thing than how it was done years ago because of the interplay between data and ideas.

In digital advertising, we're beginning to witness the marriage of creative work and strategic execution – not just getting the placement of an ad right, but also allowing the context in which the ad is placed to inform the changes in the creative itself. The ultimate goal, of course, is to use technology to bring stories to life for people in a way that's relevant to them.

Successful creatives will understand this unique dynamic, placing a greater focus on audience optimisation and scenario planning – and begin to generate programmatically-powered creative.

The Early Bird Gets the Worm: Brand Advertisers Will See the Fruit of Their Programmatic Investments — In 2014, brand advertisers and agencies invested heavily in programmatic, incorporating automated systems and processes up and down their marketing organisations to drive efficiency and impact. In 2015, those investments will begin to see significantly greater ROI and advertisers late to programmatic adoption will be left behind.

Having bought in to the promise of programmatic, advertisers are now experimenting with different solutions and architecting technology strategies that support their businesses. For example, marketers are simplifying their buying process, moving from managing dozens of technology systems to consolidating all of their efforts into one or a few core systems. Baking in that strategy now allows their teams to focus on how to maximize their ROI moving forward.

So, while 2014 was the "tell me" year for programmatic, 2015 will be the "show me" year, where those results will become even more pronounced and show even greater brand lift and incremental sales.

The Majority of TV Companies Will Begin to Employ Audience Driven, Programmatic Selling – TV is still the largest and most powerful ad medium, as evidenced by the $70 billion that eMarketer reports it still rakes in, in the U.S. But, TV is on the verge of experiencing meaningful disruption.

The technology to power automated data-driven ad decisions, campaign optimisation and measurable attribution, enjoyed by digital for many years, is here now for TV, and the integrations with legacy systems to enable end-to-end automation are being developed.

In 2015, we will see broadcasters begin to open their systems, adopt programmatic technology and transact on more precise audience segments – beyond just age and gender – to expand the value of their TV programming.

This will align with the overall ad industry's movement towards data-driven marketing, enabling advertisers to seamlessly plan, buy and measure their spend across all screens and understand what is driving ROI – all from one platform.

Forward-Thinking Brands Will Insist on Data Ownership – One of a marketer's most valuable assets is data. It's at the core of their ecosystem and fuels their business. Smart brands will become increasingly aware of the negative impact of "giving away data" and the real need to own it.

Many brands are just beginning to learn that other third parties, such as agency trading desks, often own their data. The problem has to do with the fine print in contracts where the advertiser inadvertently signed over the company's data to the third party.

This dynamic precludes brands from accessing critical campaign data: facts as core as who saw and/or clicked on their ad. This situation also cripples a brand's ability to develop accurate campaigns in the future, as data analytics is an evolutionary process where the results of each campaign inform the next.

We can expect advertisers to start asking tough questions of their providers and, to the extent possible, take complete ownership of their data.

By leveraging sophisticated targeting, frequency capping, brand safety and other data-driven tools (traditionally thought of as "buy side" technology) to more precisely identify and segment key audiences, publishers will be able to entice a greater number of premium brands to spend through programmatic channels. Programmatic data optimisation capabilities can especially help mid- long-tail publishers capture more premium buyers — they can compete on the quality of the audience delivered rather than on name recognition alone.

Used on the sell side, programmatic technologies will continue to transition from being used as an "efficiency/savings" assist to a dominant means of driving more effectiveness and better outcomes. Smart publishers will employ techniques like audience extension, re-targeting and more to augment their offerings. At the end of the day, the publishers who can best plan, execute, analyse and report — across audiences, screens, ad formats, time of day and content types —will see the greatest ROI.

When it comes to advertising technology, the industry has moved well beyond a "wait and see" approach. Powered by data, programmatic platforms and ever more advanced analytics, we are rapidly moving full steam ahead.