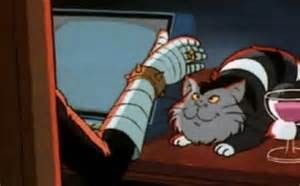 You may recall from earlier this year that popular online dating site, OKCupid, attracted some media attention for conducting a series of experiments with its user base (such as the "love is blind" experiment which showed certain online dating metrics improved when everyone's photos were removed from the site for a few hours). You may also recall that despite reasonably negative media-fueled outrage from the public to the PR stunt experiments, that OKCupid responded hilariously unconventionally with something along the lines of this:

"...OkCupid doesn't really know what it's doing. Neither does any other website... Most ideas are bad. Even good ideas could be better. Experiments are how you sort all this out. Like this young buck, trying to get a potato to cry..." 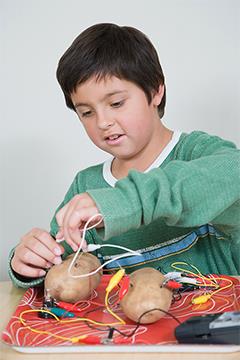 And before the OKCupid experiment came the human 'mood experiments' from Facebook, which came under similar fire from parts of the online community for conducting research investigating the "emotional contagion" of news feed content on the mood of corresponding users.

These human experiments are far from limited! Google reportedly runs tens of thousands of search experiments annually, Netflix constantly tweaks its recommendation algorithm by beta testing various options with different groups of users, and Twitter uses big data analytics for constant improvement. As internet users, we are the subjects of such Big Data experiments on a regular basis and while there may be some genuine ethical concerns (that will no doubt be the subject of much ongoing discussion), there is one truth that is hard to ignore – these experiments are typically conducted to make services better for their users. In that regard, I couldn't think of a better way to close this brief post than by pointing you to this hilarious video recently released by an international market research firm, enjoy!