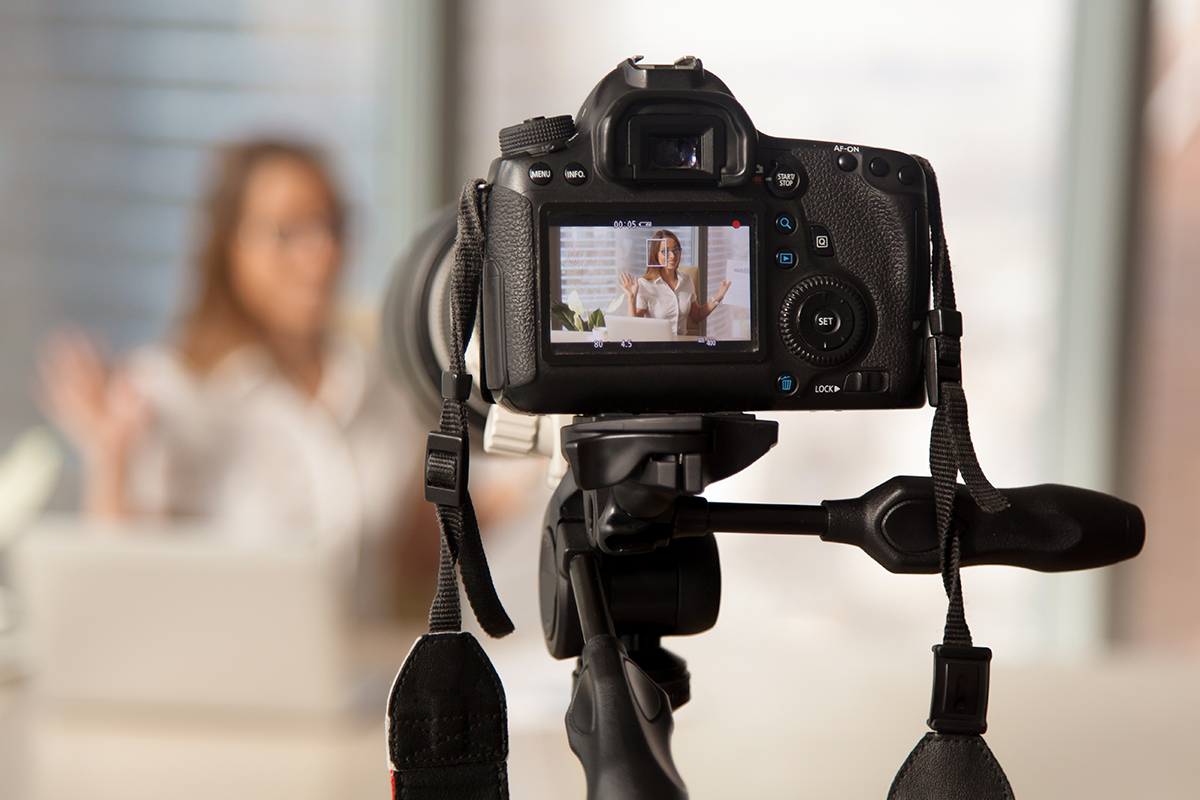 Creativity and automation aren't usually words that are used in the same sentence. But as technology advances, the possibility of marrying the two increases.

And it's a possibility that promises to supercharge video ad campaigns. Real-time data on the audience and placement of creative allows advertisers to tailor messaging and execution style to deliver campaigns with maximum effectiveness.

To this end, the IAB announces the release of a new whitepaper -- "Creativity in Video" -- which deals with a wide range of possibilities, and how to best execute them. The industry has long commended the benefits of designing creative for its environment, whether the variable be orientation, length, style, content and so on. But doing so is not always as simple as it sounds.

One of the trends we're noticing at SpotX is the rise of vertical video formats, opening up new and exciting opportunities for advertisers to create premium experiences on mobile. Mobile app developers are at the forefront of developing vertical formats, due to the certainty of their in-app environments. However, publishers delivering to mobile audiences could also ensure high-engagement vertical video is available to buyers on all mobile platforms, and advertisers could capitalise on this more across the mobile web.

Similarly, the length of the ad is a feature that can be nuanced to suit the delivery environment. Our panel of contributors -- which includes thought leaders from comScore, Google, Unruly, BMF, Twitter and more -- take an indepth look at both of these topics.

Also covered in the whitepaper are tips for planning, testing, tapping into emotion and neuroscience and post-campaign evaluation. Case studies for Tourism New Zealand, Football Federation Australia, Abbott's Village Bakery and other blue-chip brands are included throughout to bring these tips to life. Simplifying the creative process for video, yet making it more impactful and meaningful, is the key focus of the whitepaper, but it also deals with emerging disciplines, like VR and marketing to moments, to help video players innovate for the future.

It's staggering to think that by 2019, video content will account for over 80% of the world's online traffic. With a properly integrated technology pipeline, marrying the virtues of creative and automation, and feeding learnings back into the pipeline to form a continuous loop, is the nirvana that advertisers are reaching for.

There is so much that can be achieved when automation and creativity are combined. We're only just beginning to scratch the surface.