Mobile is a World Changer 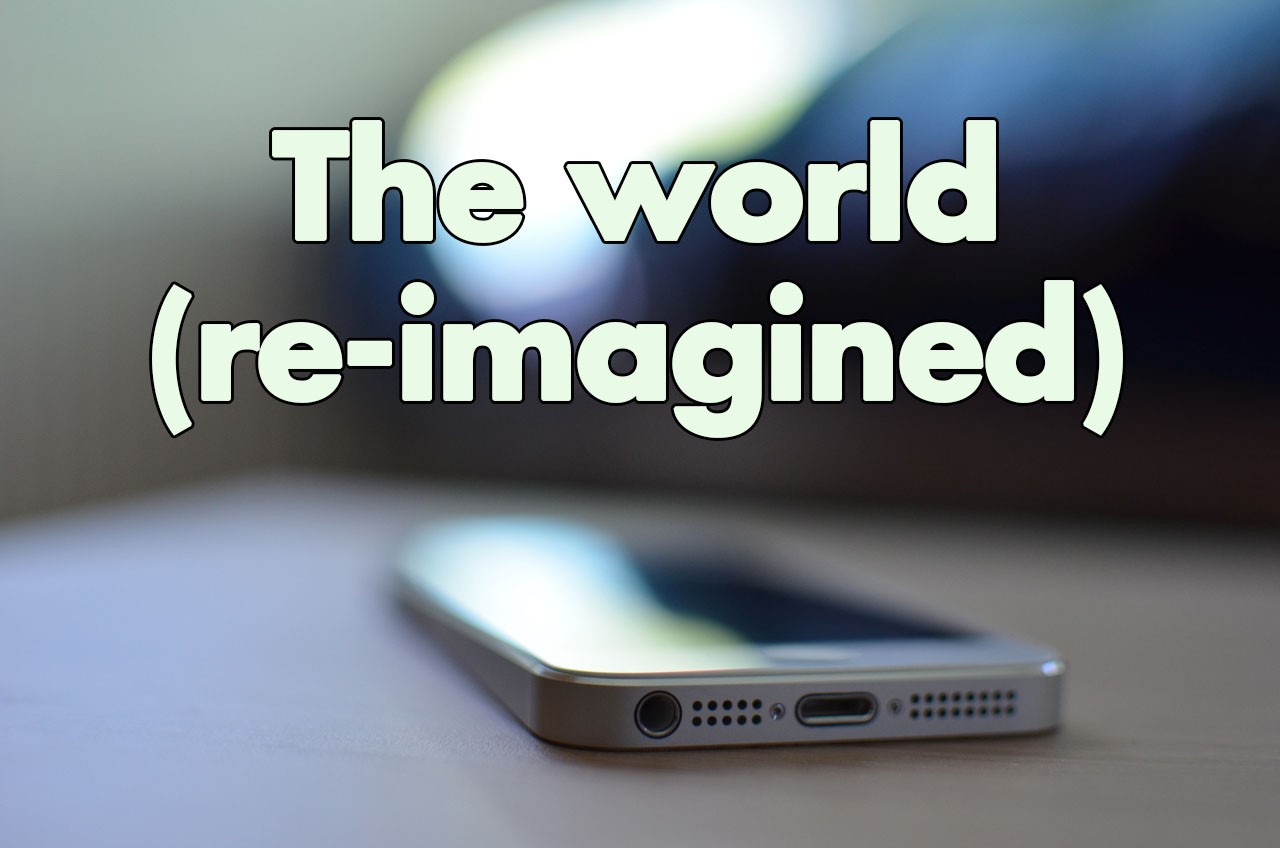 I've noticed that much of this year's industry commentary has focused on an internet-fueled re-imagined world. This world is one where technology has changed everything from how we travel (Airbnb), to how we date (Tinder) and even how we view and use currency (Venmo).

This stuff is fascinating and the thing that I found most interesting about these shifts is that the vast majority of this re-imagination seems to stem directly from mobile devices and the utility they provide for us as consumers.

If you look at the U.S. media data over the past four years, there is an astounding trend that I've seen relatively little discussion around. This observation is that mobile is the only medium that is in growth for time spent. Let me say that again with a touch more specificity; over the last four years:

• The share of time U.S. consumers have dedicated to TV, radio and print has declined notably (around 3-4 points per medium).
• Digital media (excluding mobile) is stable over the same time period.
• But, mobile is in rapid growth.

In fact, in 2010 mobile accounted for only 4 percent of all media time and it now accounts for 20 percent, that's an increase of 400 percent in 4 years. It should be noted that advertising expenditure across various media is not necessarily moving in the same direction as consumption, but that's a separate topic to what I'm covering today. For the moment, if we need more evidence that behaviors have changed, take Facebook as just one example. Currently on an average day, Facebook has a greater share of mobile usage than PC-based usage – it has breached the mobile crossover point (actually, it did so more than a year ago).

So my point is simple, while we have all been patiently waiting over the past few years for it to finally be "the year of mobile", it seems that by many measures we are already past that point. Mobile devices are currently fueling our re-imagined world and everything indicates that this is accelerating into the near future.