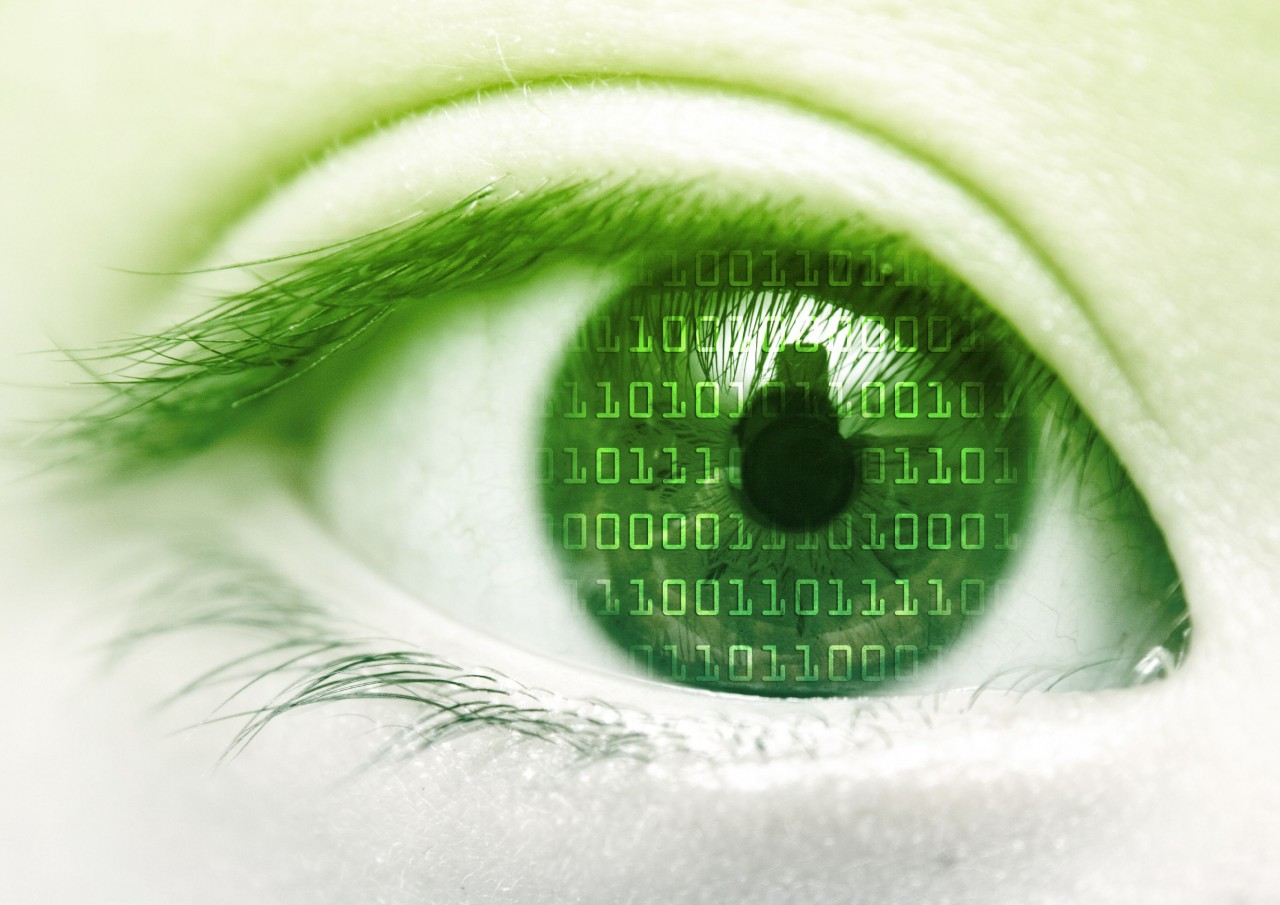 We have been talking about viewable impressions in the digital ad industry for some time now, in April I provided a local take on the issue. Over the last six months much work has been done locally and in the U.S. with technology vendors, publishers and agencies on this issue.

The minimum specifications set in April 2014 by the Making Measurement Make Sense (3MS) and Media Ratings Council (MRC) in the U.S., stipulating that for ads to be considered "viewed" at least 50 percent of the creative must be visible on a screen for at least one second for standard display and two continuous seconds for video inventory, have generally been accepted by the global market.

The market communication from the MRC in October, with background on the issue and a checklist of key considerations, is a must read for anyone dealing with this topic.

There are still technical challenges to accurately track what is viewable and what is not viewable leaving a bucket of inventory that is not measurable, this non-measurable inventory should not be treated in the same way as non-viewable inventory. As Sherrill Mane of the IAB in the U.S. said in a recent Media Post article, "Non-measured impressions should not be free of charge. Even if they can't be measured, they may very well be viewable. We simply do not know."

The in-view rates will differ between tech vendors, publishers, placements and inventory type making it very hard to benchmark or define what is "normal".

IAB Australia is very aware of the importance of this issue and has formed a working group comprising members of our Standards and Guidelines Council which includes members of both buy and sell side. This group will continue to monitor the market and release regular education pieces and updates to the market.

So where does the IAB stand on this issue:

• IAB Australia supports the move towards viewable impressions.
• Reasonable expectations should be set in monitoring viewable impressions due to technological challenges.
• Non-measured impressions do not equal impressions that are not viewable.
• Non-measured impressions do not equal fraudulent impressions.
• IAB Australia will continue to work with technology vendors, publishers, agencies and markets to review developments in this area and educate the market accordingly.
• If employing viewability measurement it is highly recommended that a MRC accredited vendor is used.
• It is recognised that there are many buyers and sellers are using viewability data currently to assess and optimise the ROI of campaigns, however while there are still major amounts of inventory that cannot be measured accurately, the IAB is not endorsing this as a core buying metric.