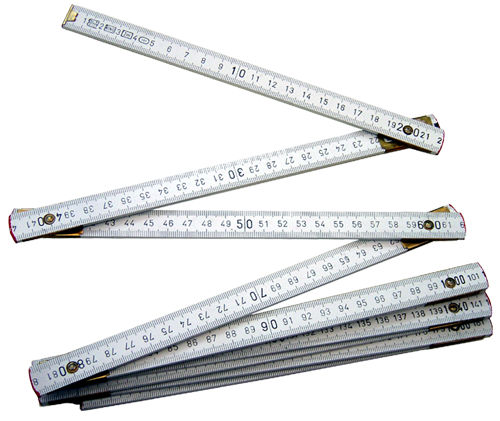 So 2016 was an interesting year for digital measurement to say the least. There was some well-deserved questioning, some scrutiny that comes with an increased market share and a lot of people confusing metrics and their meaning. Australians spent 72 hours online on PCs, phones and tablets in November 2016. Regardless of whether you agree or disagree on recent criticism levelled at digital metrics, the answer is not to retreat to an earlier era but to find new solutions and add extra layers of assurance that are relevant to current consumer behaviour.

Australia has always been a progressive market in terms of digital audience measurement usually being the first or second market to introduce new market-level initiatives; from changing the terminology of unique users to unique browsers in the early 2000s, to introduction of hybrid site centric/panel methodology in 2005, to retirement of monthly UBs in 2012 and the industry funded launch of mobile/tablet ratings in 2014.

Below are some key points regarding the IAB/Nielsen Industry Digital Audience Measurement:

As an industry we need to place consumer behaviour front and centre, and while we need to allow buyers to make fair comparisons across properties and channels in terms of audience measurement we also need to improve our assessment of ad effectiveness. In 2016 IAB Australia released the first round of ad blocking research as well as a whitepaper on viewability. In 2017 we will increase our focus on the impact of digital advertising, helping to answer that increasingly complicated question: “Did my investment work?”