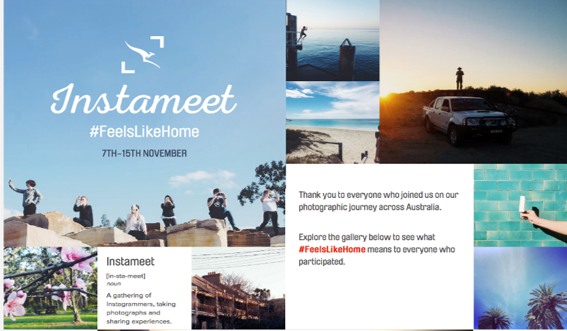 To find a way to bring together Qantas’ heritage and modern positioning in a way that resonated with Australians.

Working with Qantas, Razorfish Australia created a photographic journey across Australia, powered by social media and covering 7.6 million square kilometres. The campaign celebrated 95 years of flying Australians home by following Qantas flight routes around the country on an unforgettable nine-day journey, holding “Instameets” along the way and capturing what #FeelsLikeHome to Australians.

Instagram powered the campaign and spread awareness, and a dedicated campaign microsite displayed the journey from Perth to Sydney, aggregating photos from each Instameet. Other social channels, such as Facebook and YouTube, amplified the campaign and participation. 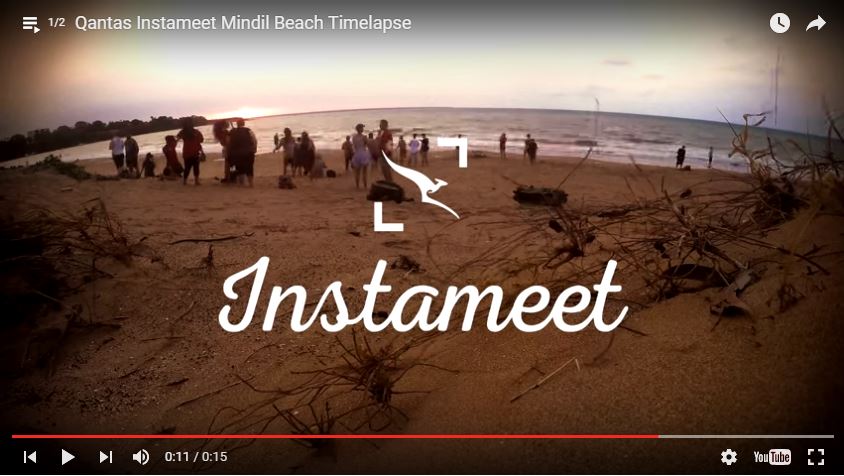