The Power of Serendipity 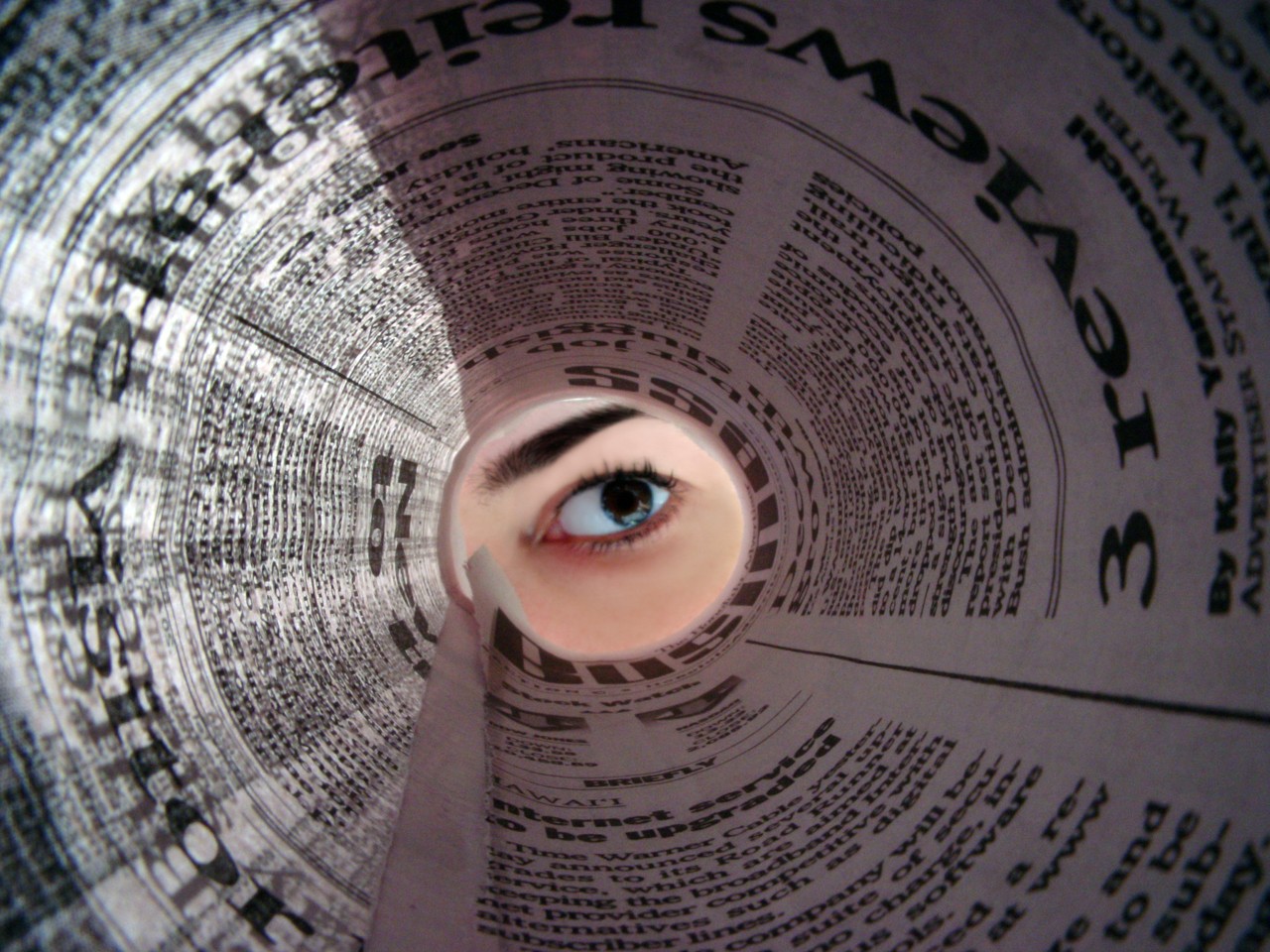 When I was a journalist in the late 1990s I won a scholarship to spend a term at Oxford University to research the impact of the Internet on journalism. It was an odd fit; an 800-year-old institution where students dressed in academic gowns for dinner didn't always seem like the best place to try and decipher algorithms and search engine optimization. But it ended up being as good a place as any to contemplate the coming media revolution.

From my room on the top floor of a grand old house in North Oxford I watched squirrels scuttling across the garden and read predictions about the future of the news. Some of those seemed a bit far-fetched but others rang true. In 1995 Nicholas Negroponte, the founder of the MIT media lab, coined the term "Daily Me" to describe a virtual newspaper that allowed readers to pick the types of stories they wanted and screened out the rest. So a man might choose to read only about sport and business, and jettison politics, science or the arts altogether. What seemed certain even in those early days of the Internet was that it would give us the tools to totally personalize and customise our content.

This sounds harmless enough, but it was an anathema to those of us who worked on broadsheet newspapers at the time. Our job had always been to deliver a little of what readers wanted and a lot of what we thought was good for them. After all, journalism was a public service; our job was to expose injustice and hold governments to account. We believed that if our readers were well-informed the world would ultimately be a better place.

Newspapers and magazines were designed with "light and shade" so that after you read a story about the war in Syria you might read a story about how kale is the new spinach. Most importantly, the act of reading a newspaper, of scanning and turning the pages, meant you might stumble across a story you didn't even know you were interested in and reading it would expand your mind. But in the digital age it seemed like serendipity would be lost.

Fifteen years later it doesn't immediately seem like that has come to pass. There's no Daily Me and we're all exposed to a tsunami of content every day via Google, Facebook and Twitter. The CEO of Google Eric Schmidt told The Wall Street Journal that the algorithms that decide what content you see when you search take into account your individual passions and interests. Serendipity, he concluded, "can be calculated now. We can actually produce it electronically." Well, not quite.

If serendipity is defined as unexpected relevance then it's not what you think you're interested in; it's a burly mechanic with an interest in classic cars reading a story on Irish tap dancing just because it was so good. I doubt he'll stumble on that through search.

Of course, there is seemingly random mishmash of content in your Twitter and Facebook feed every moment of every day. But since our friends, and people we follow, are more often than not chosen because they're like us it can be a narrow view of the world. The New York Times has said it's not serendipitous – it's group think. "Everything we need to know comes filtered and vetted. We are discovering what everyone else is learning, and usually from people we have selected because they share our tastes." Others have described this as the "echo chamber effect" where like-minded people seek out people on the Internet who already agree with them.

But when given a chance, serendipity, the selection of stories by human editors and not algorithms, still works. A report by content discovery Outbrain shows that the most read content on publisher websites such as The Guardian or CNN.com or is not the "related" content but entirely unexpected content. Because that has always been the skill of a great editor; to apply judgment and experience to find the story that you didn't know you wanted to read – yet.

The digital age has changed journalism in ways that I couldn't have imagined during my time at Oxford. It has empowered readers and given them so much choice. But for everyone who creates content in the digital age – whether they are publishers or brands looking to build an audience – it's worth considering the role of serendipity. Sometimes the story that your audience most wants to read is not the one they tell you they want; it's the one they least expect.